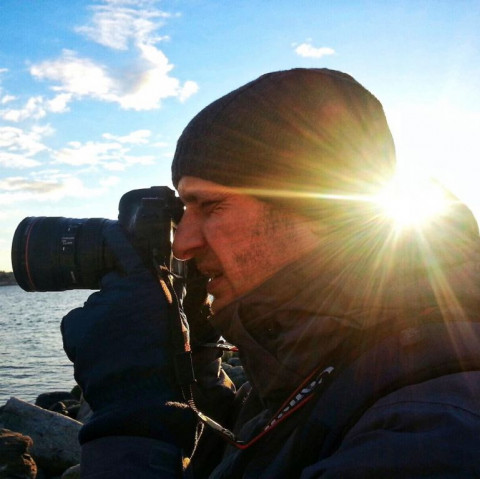 My name is Barry Ford and I have more than ten years of experience in video production ranging from lead editor at North West Cable News to A/V IT Media Manager at Seattle Science Foundation to Editor/Technical Director at Microsoft Learning. Currently I am a commercial producer/editor/videographer at KOMO TV in Seattle, an ABC affiliate. I produce, write, shoot, and edit commercials for broadcast. I also work live news casts and events as a camera operator and help produce annual fund raising telethons for KOMO clients.

I am also an Associate Professor at the Lake Washington Technical Institute, where I teach MMDP170. It is an introduction to After Effects class that I have created to give students a taste of using After Effects in a commercial production environment. They learn basic compositing, chromakeying, motion tracking, and other After Effects skills.

These varied jobs have helped me build a solid skill set in many areas of production. My freelance clients have included Shoreline Community College, Whidbey Island Arts Council plus larger companies including Microsoft, T-Mobile, Starbucks and the reality TV show Iron Chef America.

I specialize in event, commercial, promotional, and documentary style productions for broadcast or the web.
Website
206.372.9978 M-F 9-4 pst 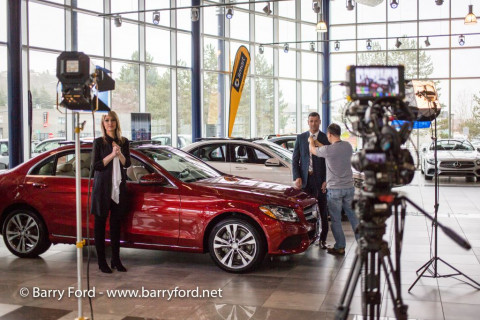 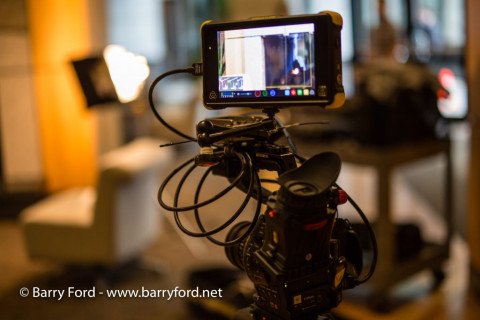 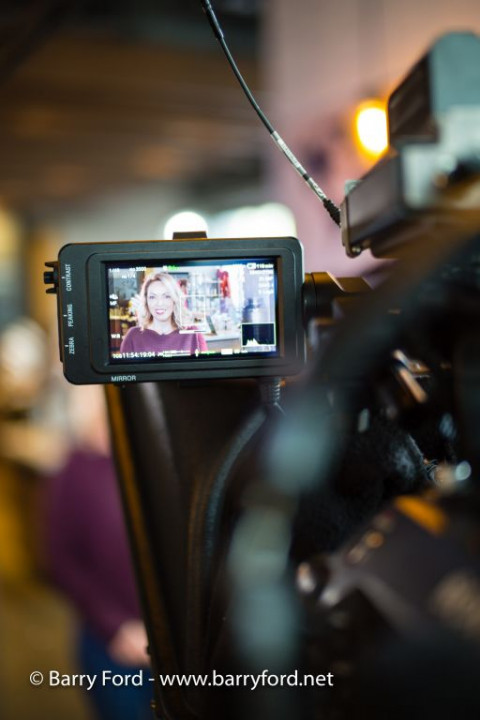 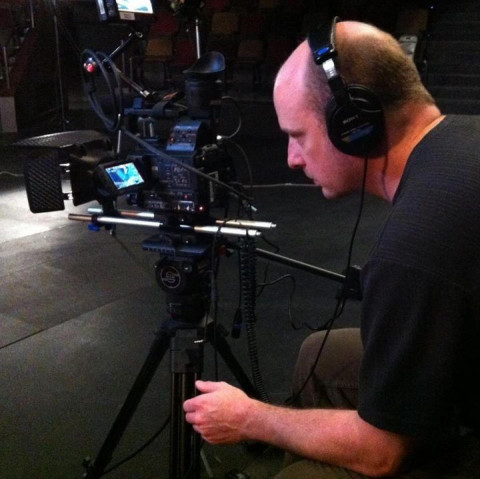 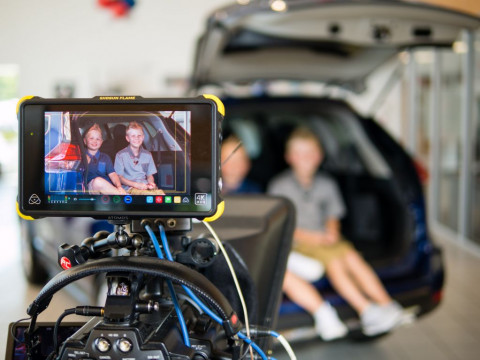 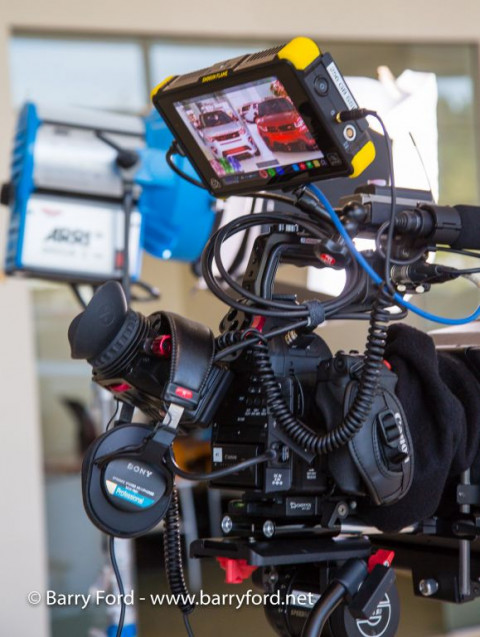 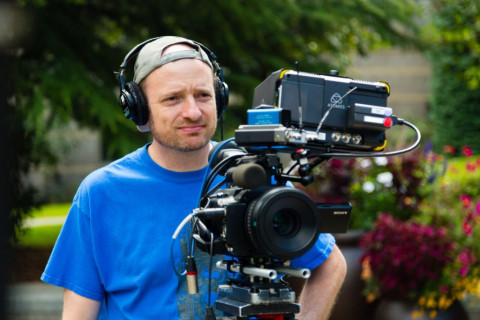 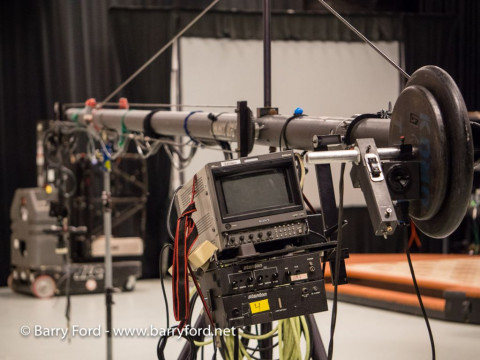 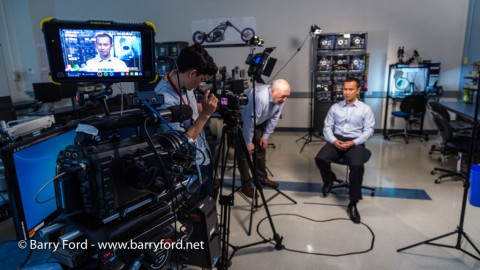 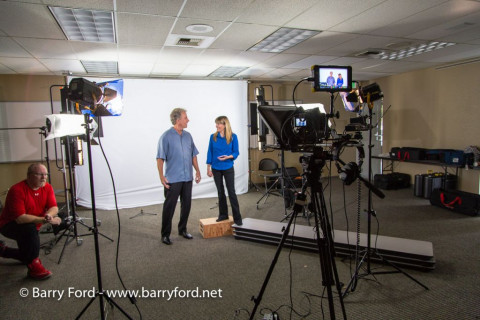 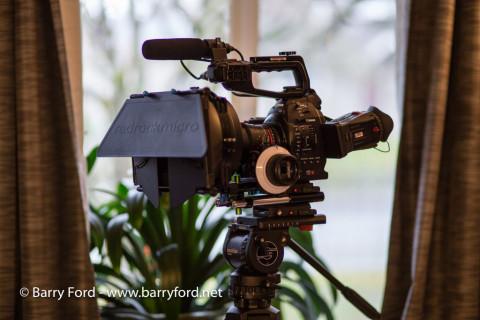 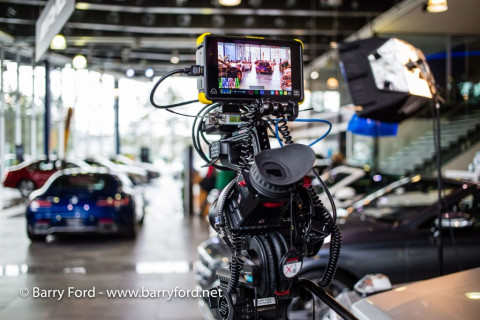 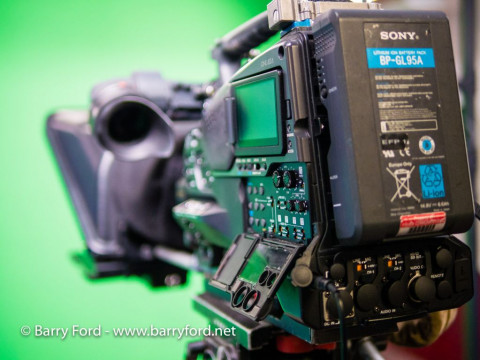 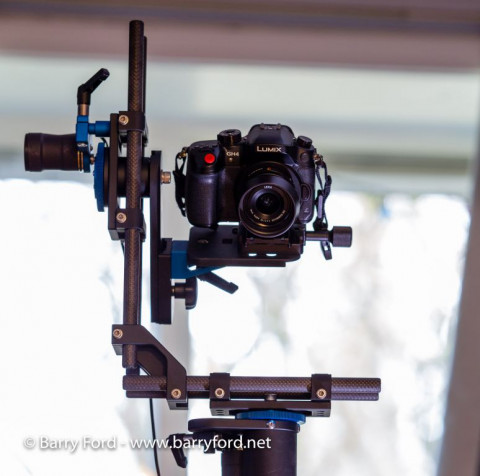 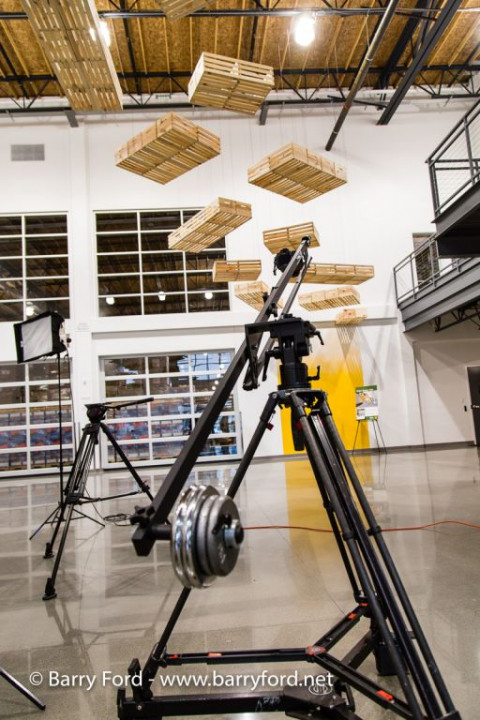 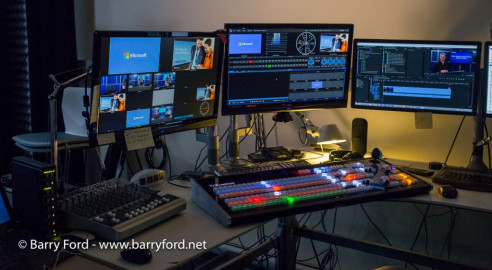