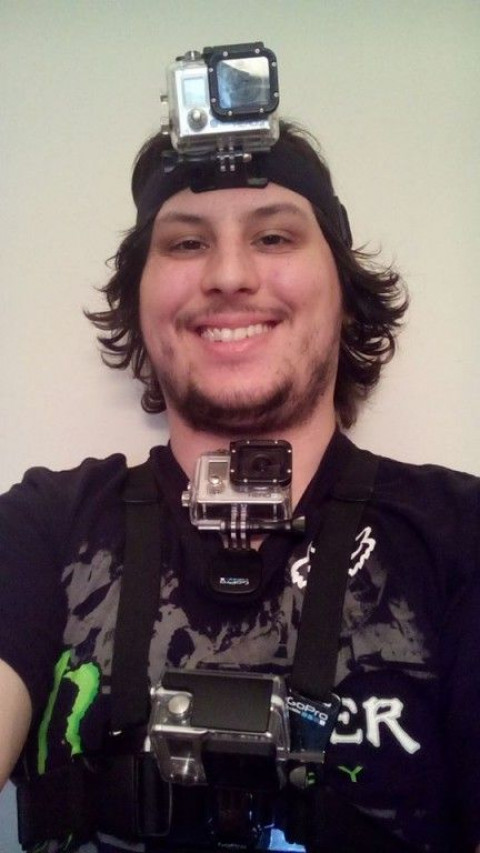 I am a Videographer and Editor, I attended Loyalist College for Television And New Media Productions.

I started Provisional Productions to films local Musicians in Ontario, but since then I have filmed a few different types of projects. I started off filming Musicians on my Sony Handicam, though I would have a Secondary Cameraman from time to time. I eventually got 2 Go Pros in which I would have set up on a Guitar, Microphone, or by the Drums. I would also Film Interviews with the Bands after the Shows, Edit Promotional Videos for upcoming Shows or Cideos to be released, as well as Edited, Filmed and Directed my first music video.

While still in College, I worked as a Camera Operator in my News and Series Classes, How To Projects, Camera and Lighting Assignments, Director Of Photography for a Fake Teaser, and I even Filmed as Camera 1 and 3 for the Loyalist Produced Series Chef Class.

Other Projects I have worked on include; Filmed two Weddings, A Wedding Proposal, Camera Assistant at the Rally Of The Tall Pines, Camera Operator at a Toronto Marlies Pre-Season game in Cobourg Ontario, Camera Operator at a Catholic Gala Auction, Second Camera Assistant for the Feature Length Film Mentamorphosis, as well as gathered various other Production Skills while inside and outside of College.

If you have any questions on Projects I would be willing to work on, Pricing, or anything else, message or call anytime.
Website
Bancroft Home: 613-332-3548. 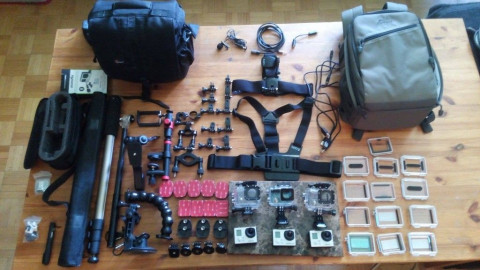 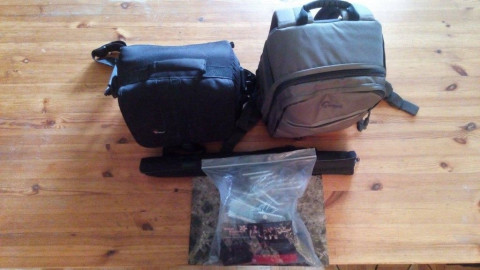 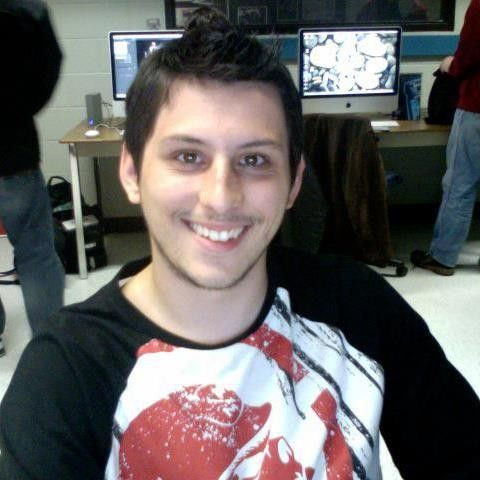 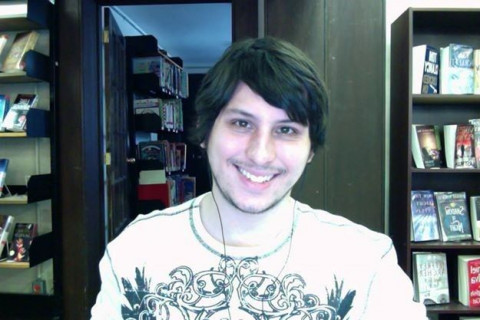 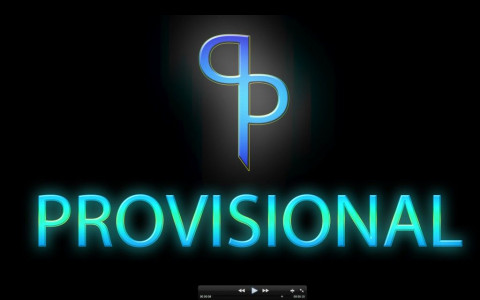 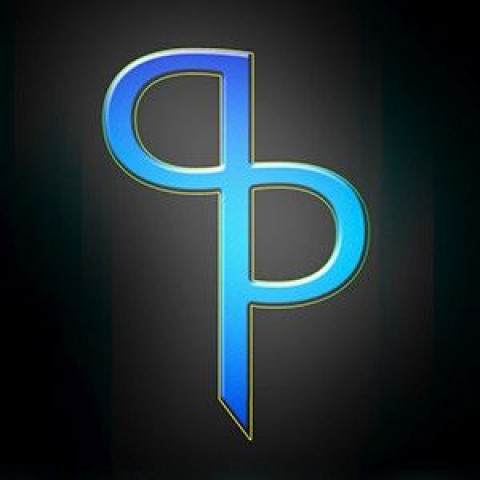 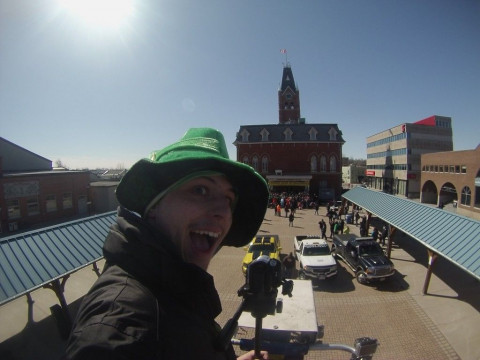 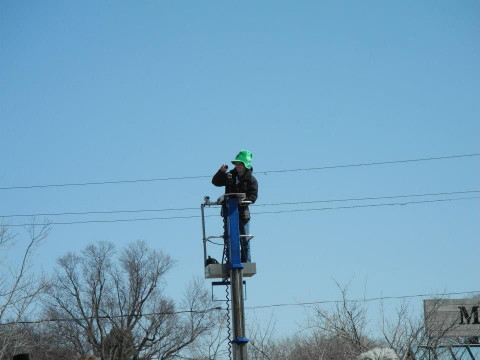 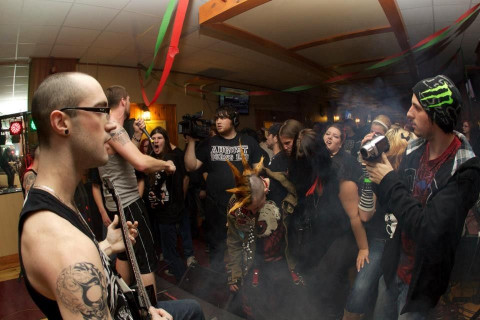 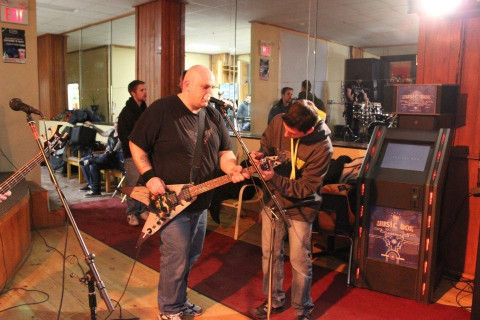 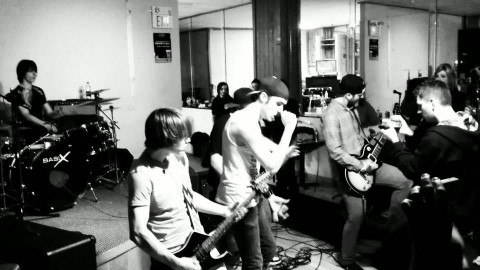 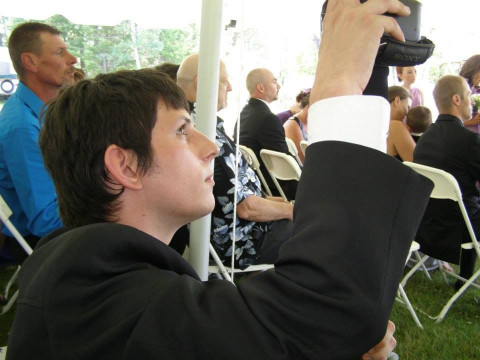